Recently named as the inaugural patron for ADF Cadets, General (retd) Sir Peter Cosgrove has met with Service Cadet organisations and ADF Cadet Headquarters in Canberra to discuss plans to enhance the program.

The ADF Cadets is a community-based youth development organisation focused on Defence customs, traditions and values.

There are about 28000 cadets currently enrolled in the three cadet programs, with 4400 cadet staff who supervise and support the young people and more than 500 units across all states and territories.

Sir Peter’s appointment comes as part of a $1 billion upgrade to 73 ADF reserve and cadet facilities across Australia throughout the next 10 years.

The enhancement program will focus on growing cadet and volunteer numbers and establishing new units in rural and remote areas, including in Indigenous communities.

Sir Peter will use his extensive military experience, spanning from his time as an ADF cadet himself through to his appointment as the 26th Governor-General of Australia, to help raise awareness of the ADF Cadet program and the value it brings to both its members and their local community.

Sir Peter began his career as a cadet recruit through Waverley College NSW in 1960 and became the adjutant of his unit.

He went on to win the Major General Chapman Cane Award for Best Cadet in Unit in 1964.

The patron remembers his time in the cadets fondly and attributes many of his leadership qualities to the lessons he learned as a young cadet.

“The aim of the ADF Cadet program is to inspire young people within a safe environment to come together to learn new life skills, make new friends and reach their full potential,” Sir Peter said.

“The ADF Cadets is a unique program that allows us to foster the next generation of community leaders.

“As cadets, young people learn leadership, team building and survival skills that will set them up for life.”

Sir Peter will be travelling to visit individual cadet units around Australia to promote and volunteer cadet staff growth, emphasising that cadets would not be able to provide the experiences it does without the support from the local community and the involvement of volunteers.

“I’m honoured to once again put on a uniform to support our young people through activities that help them thrive and become responsible members of their local community,” Sir Peter said.

More information on joining the ADF Cadets can be found at: www.cadetnet.gov.au 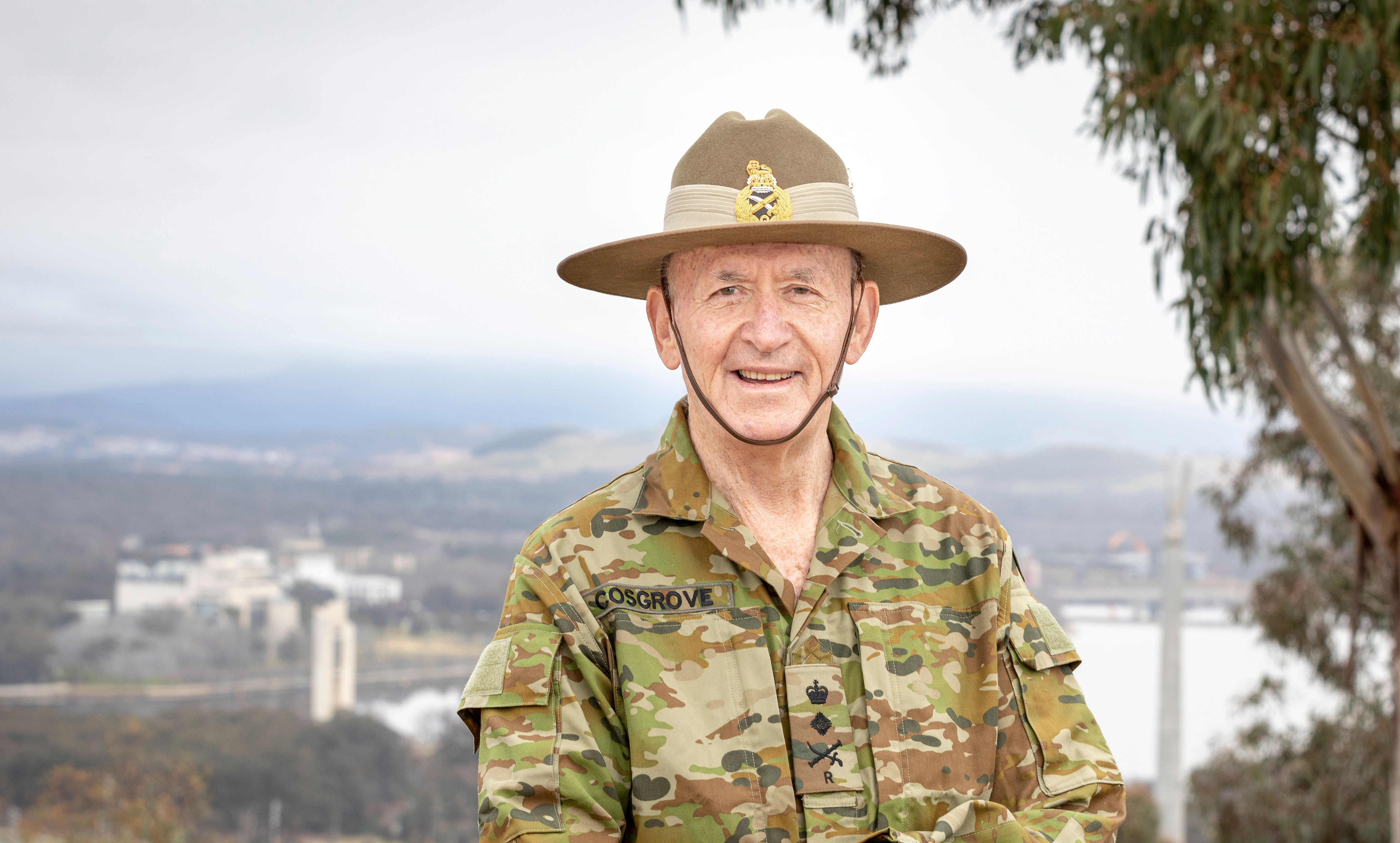